Home » DUI in Honolulu: 5 things to do immediately 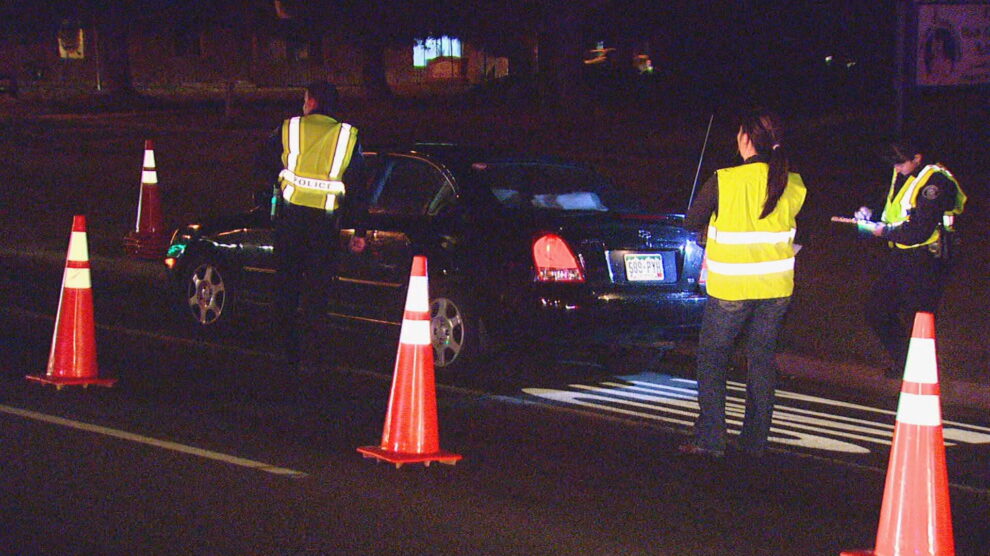 Driving under the influence of drugs or alcohol is the most dangerous thing you can do. Besides the fact that you are risking the lives of many others, you could be facing severe consequences if charged and convicted of DUI. Hawaii laws are pretty stringent, even for those visiting this amazing state. Apart from hefty fines, you could face license revocation for up to a year, even for the first DUI conviction. What you do right after being pulled over by an officer is key to your case. In this post, we are sharing the four tips you must follow after getting arrested for a DUI in Honolulu.

Don’t delay seeking legal expertise when charged with DUI. You have to act early! 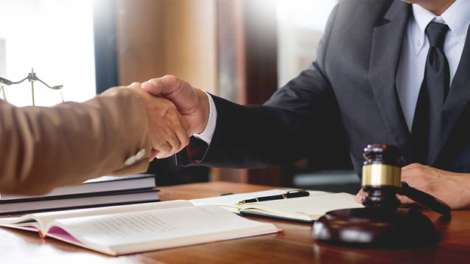 If you or a loved one has been injured in a vehicle due to defective airbags, you may be entitled to compensation. There are several ways to pursue a...

People with white-collar jobs do not have much to worry about when it comes to accidents and injuries in the workplace. The chances of suffering a...

Why You Need a Commercial Vehicle Accident Lawyer